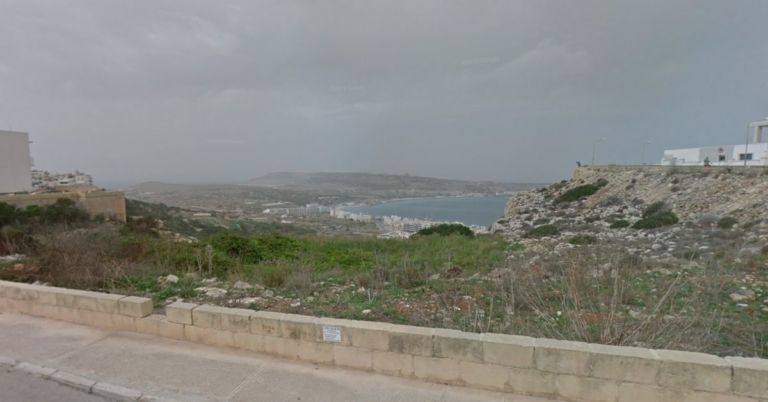 The plot, which lies along the cliff edge of Triq L-Gherien and overlooks stunning views of Mellieħa, Għadira Bay and Gozo, was put up for a 15-year lease by the Lands Authority in December 2021. Applications close on 6th January. The minimum bid is €9,000.

The tender expressly says that the area must be expressly used for bee-keeping. However, residents who reached out to Lovin Malta insisted that the intentions behind the tender “are clearly malicious.”

“The site is a sensitive and delicate cliff edge scheduled site, completely unsuitable for such purpose situated in a residential area,” one resident said.

A legal letter has now been sent to Economy Minister Silvio Schembri, warning him that the exercise is simply a cover for prospective development in the area.

The residents warn that the Lands Authority is doing nothing to prevent the lease.

The site in question is environmentally sensitive, but would be highly lucrative for whoever wins the tender should the residents’ warnings become reality.

What do you think of the lease?